Speech on social value: a nudge in the right direction

Posted in Long reads by natwei_lngozg 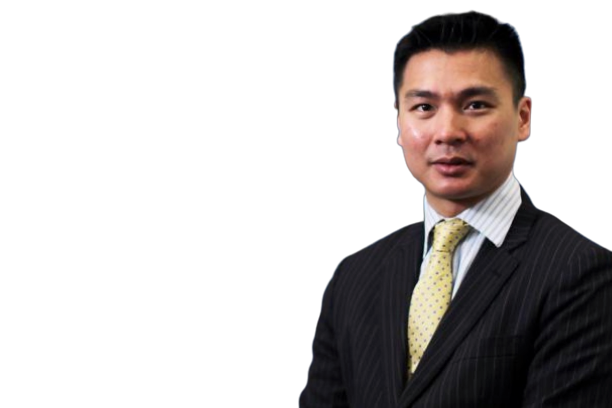